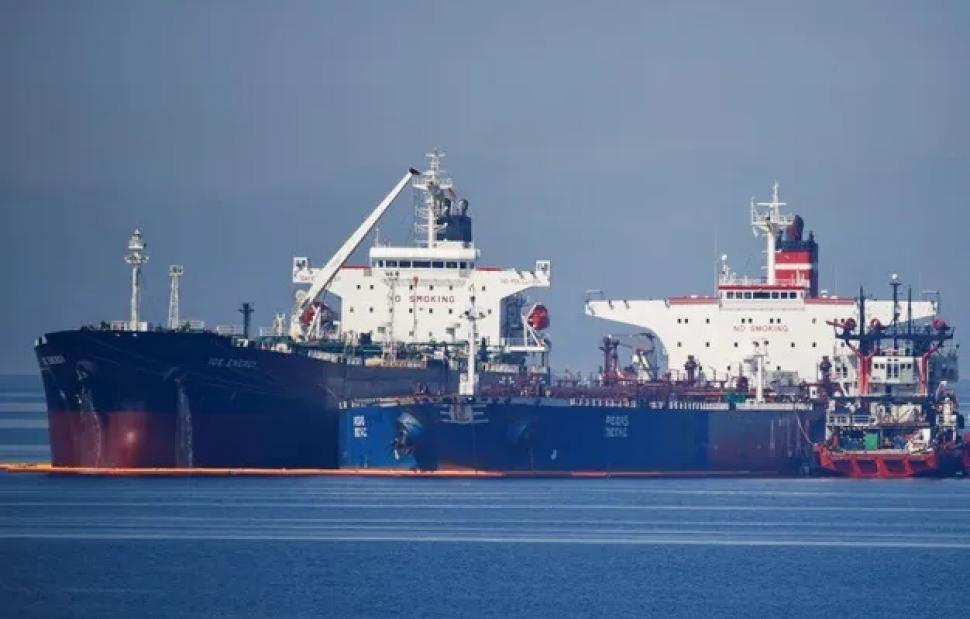 Iran’s Ports and Maritime Organization said on Tuesday the Iranian-flagged Lana tanker ship seized in April by Greece is no longer impounded and its oil cargo will be returned to its owner, according to Iran’s semi-official Mehr news agency.

Tehran’s ambassador to Athens last Thursday that Iran expects an oil cargo confiscated by the United States off the coast of Greece to be returned in full, following a Greek court ruling quashing the original decision to confiscate it.

The case arose when Greece in April impounded the Iranian-flagged Lana, formerly Pegas, with 19 Russian crew members on board, near the island of Evia due to European Union sanctions. 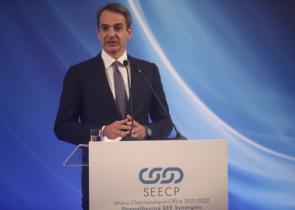 Greece will recommend setting 2033 as a deadline for completing the accession process for the Western Balkans when EU leaders meet on Thursday at the European Council, Prime Minist... 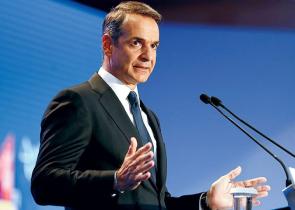 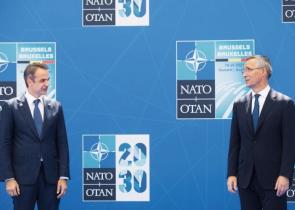 Prime Minister Kyriakos Mitsotakis is heading to the upcoming NATO summit with the text of the conclusions of the European Council in his luggage which calls on Turkey to stop maki...