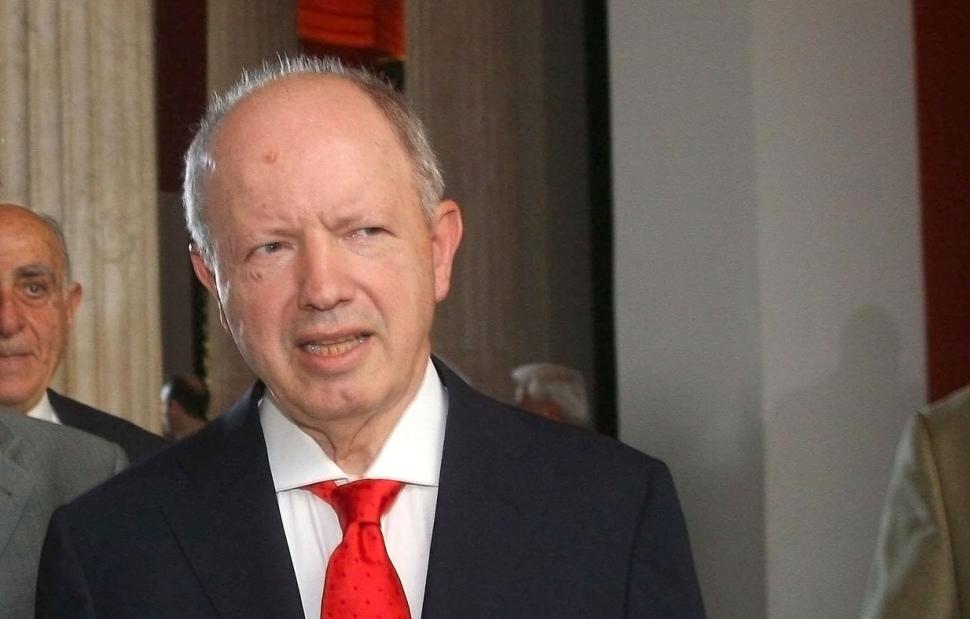 A prominent figure in Greek publishing and former chairman of the Lambrakis Press Group (DOL), Stavros Psycharis has died at the age of 77, his son Andreas announced in a social media post on Tuesday.

According to reports, Psycharis died in his sleep in his home in the east Attica resort town of Porto Rafti, where he had retired to in recent years due to ill health.

Born in Athens in 1945, Psycharis took his first steps in journalism in 1964, writing for the paper Dimokratiki Allagi (Democratic Change) before going on to be the parliamentary reporter for Ethnos.

He joined DOL in 1972, writing for Ta Nea, later becoming its political correspondent and then rising to the post of director of the group’s To Vima newspaper in 1983.

He became CEO and vice president of DOL in 2003 and in 2009 took over the reins at the Lambrakis Foundation, following the death of Christos Lambrakis, and became president of DOL, holding the post until 2017 when the company was sold.

He also served as the administrative director of the Mount Athos monastic community from 1996 to 2001, for which he was awarded by the Ecumenical Patriarchate in Istanbul.

He has four children. 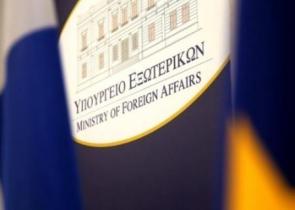 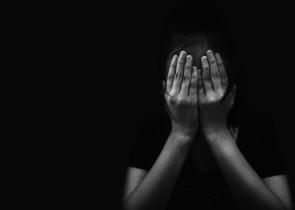 A man in Crete has been arrested after his 15-year-old daughter accused him of tying her to a chair and beating her over the head with a piece of wood because she was two minutes l... 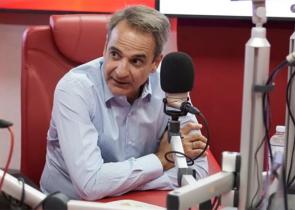 Greece will not take the bait, PM tells Ankara

Ankara’s increasingly aggressive posturing is driven by domestic political considerations, but Greece will not rise to the bait, Prime Minister Kyriakos Mitsotakis indicated on Tue...