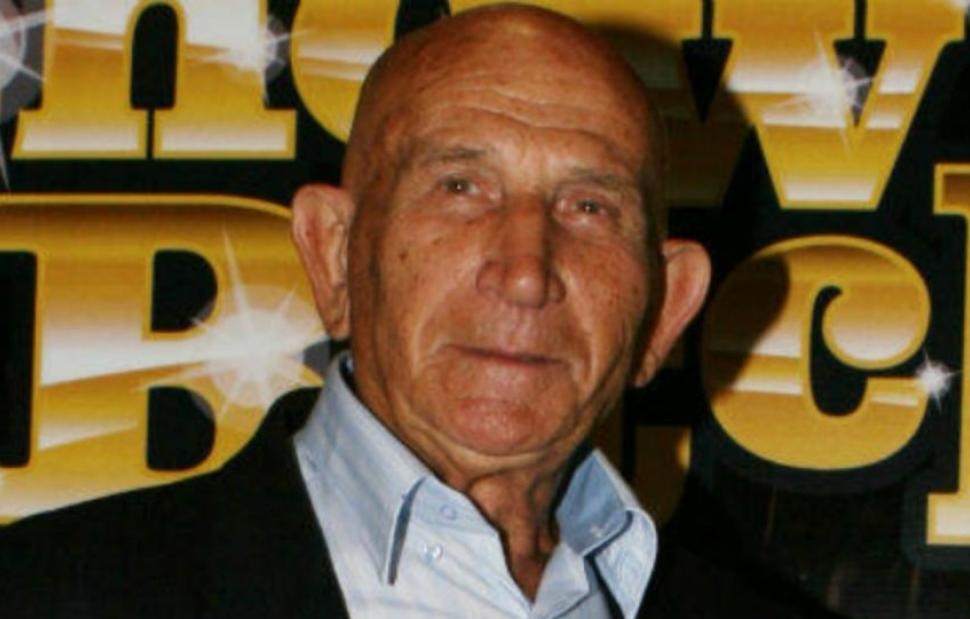 He died at Thriasio Hospital from a heart attack. His funeral was on Monday in Artemis, where he lived for the last years. The announcement was made by his friend, Dimitris Loukakis.

According to his post, Kostas Gousgounis was hospitalised for days.

His daughter Charoula was at his death bed, as long as his son-in-law Argyris and his grandchildren Dimitris and Kostas.

“I want you to take me to Loutsa at the Artemis cemetery and I want my friend’s funeral office on Mesogeion Avenue. Do not be sad, good meeting”, were his last words according to his relatives.

Kostas Gousgounis (Greek: Κώστας Γκουσγκούνης (21 March 1931 – 6 May 2022) was a Greek pornographic actor. He was considered as a legendary figure of 1970s and 1980s Greek pornography.

He has appeared in films such as O Idonoblepsias (The Peeping Tom), the award-winning Nikolas Triantafyllidis film Radio Moscow, The Overcoat (1996), and Mavro Gala (Black Milk, 2000). He has also made a guest appearance in the popular Greek comedy series Tis Elados Ta Pedia (Greece’s Boys). Gousgounis was the individual honoured at the 3rd Festival of Cult Greek Cinema, on 14 February 2005.

Gousgounis was born 21 March 1931 in Larissa, Thessaly to Mimis, a photographer. His father taught him photography and he worked as a photographer in Thessaly before deciding to go to Athens.

Police in Athens are searching for two teenage girls suspected of involvement in a fight between a number of minors in the city center on Monday night in which one girl was stabbed...

The European Parliament’s political groups voted on Tuesday to strip Eva Kaili of her role as vice president over a major corruption scandal, just as her lawyer said she denied any...