Greece’s two-time Olympic taekwondo silver medallist Alexandros Nikolaidis has died of cancer at the age of 42.

Nikolaidis also served as deputy spokesman for the leftist SYRIZA party, while he run for MEP in the 2019 elections.

In a message written before his death that was posted on social media Friday, Nikolaidis thanked his family, doctors and SYRIZA leader Alexis Tsipras for their support.

He said it is his wish that his two Olympic medals – which he won in the 2004 Athens Games and in Beijing four years later – be put up for action with the proceeds going to a charity benefiting children. 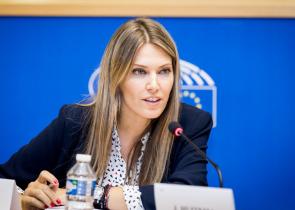 Four people have been charged with being part of a criminal group, money laundering and corruption in connection with an investigation into suspected influence peddling by a Persia... 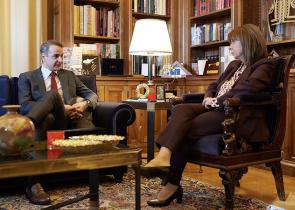 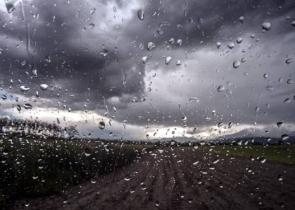 Residents in Attica urged to restrict movements due to worsening weather

Residents in Attica have been urged to restrict their movements due to the deteriorating weather in an emergency 112 alert sent to all mobile phones in the region. “Warning mess...