“Greece needs to think about what kind of relationship it wants with Turkey. As I always say, we might come one night,” Turkish President Recep Tayyip Erdogan said on Tuesday, in the latest threat from Ankara against Greece.

Speaking to reporters ahead of a three-day tour of the Balkans, with stops in Bosnia and Herzegovina, Serbia and Croatia,

“On the issue of radar-lock, our sensitivity persists with determination. Greece is aware of this and has chosen to clean up its act,” Turkey’s state-run Anadolu Agency quoted Erdogan as saying.

Earlier on Tuesday, a spokesman for the Turkish Foreign Ministry took issue with recent statements from the European Commission and the bloc’s rotating presidency expressing concern about the escalation in aggressive rhetoric from Ankara 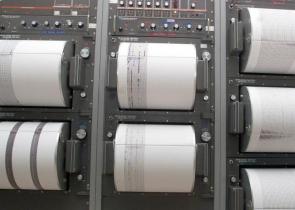 Engineers will check buildings on the Greek island of Evia which was rocked by two earthquakes Tuesday. Eleven experts from the Ministry of Infrastructure are on their way to th... 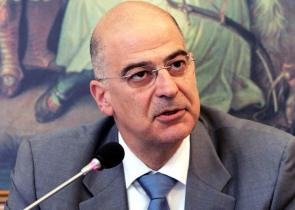