Blinken thanks Dendias for Greek contribution to Afghanistan 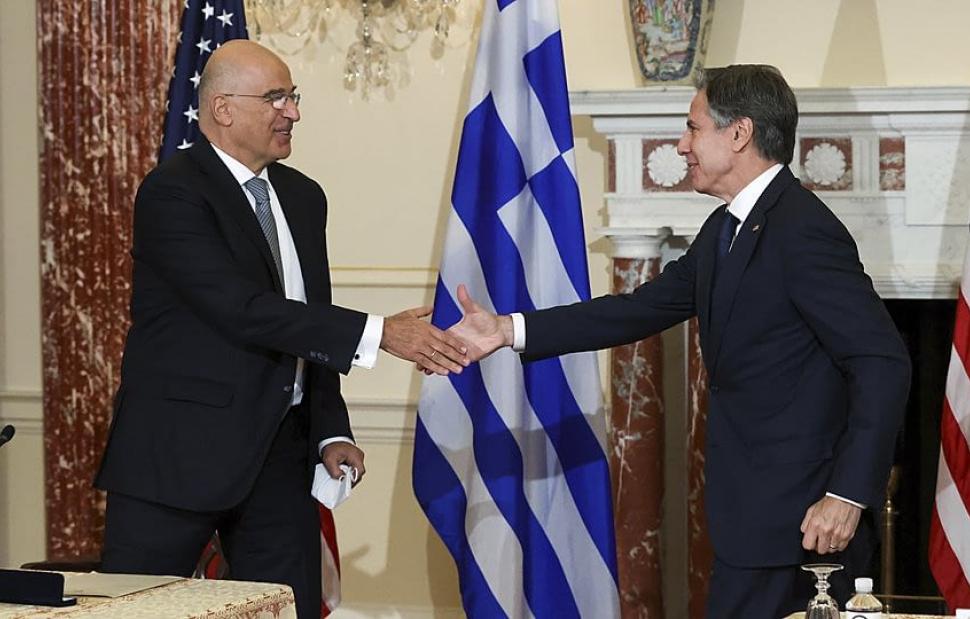 US Secretary of State Anthony Blinken has sent a letter to Greek Foreign Minister Nikos Dendias to thank him for Greece’s contribution to the work of the NATO-led International Security Assistance Force (ISAF) in Afghanistan, diplomatic sources said Wednesday.

In his letter, Blinken acknowledged the valuable contribution of the approximately 3,300 Greek Armed Forces personnel who served, at various times, both in ISAF and in the subsequent “Resolute Support Mission.”

He also commended the Greek Armed Forces for successfully completing a series of tasks – including the execution of key infrastructure projects at Kabul airport, the provision of humanitarian aid – as well as for their involvement in various (unspecified) security and defense operations.

Describing Greece as a stable ally of the US, Blinken expressed his confidence that the cooperation between the two NATO allies will continue in the future, based on shared values. 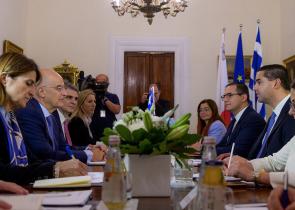 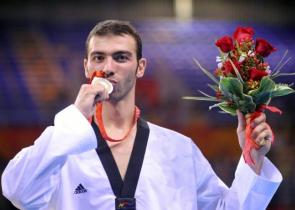 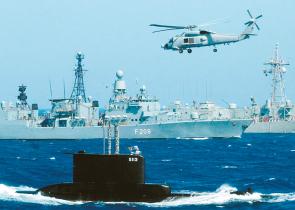 Greece said that Ankara’s unwillingness to implement the agreements it has signed with the European Union to prevent migrant boats from reaching European shores is the reason behin...