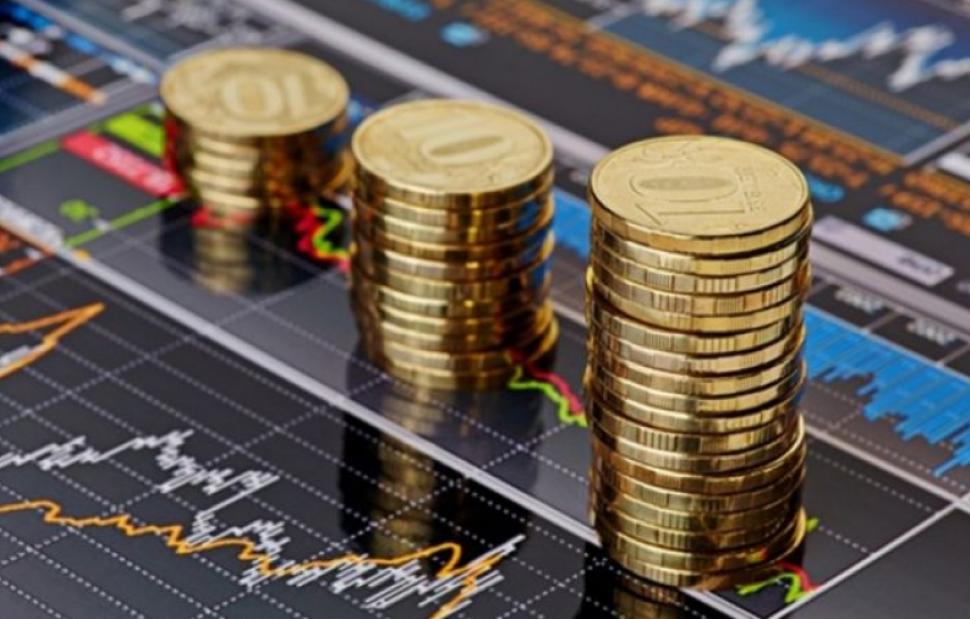 The country emerged from a decade-long debt crisis in 2018 and since then has relied solely on bond markets to cover its borrowing needs.

It expects to achieve a primary surplus again in 2023, three years since the COVID-19 pandemic which hampered its fiscal progress, and regain investment grade status despite the energy crisis engulfing Europe.

Athens issued a 10- and a 5-year government bond this year and reopened several other maturities through auctions to inject liquidity at selected points of the yield curve. It has raised about 8 billion euros so far this year.

It also plans to repay ahead of schedule 2.7 billion euros of bilateral Greek Loan Facility (GLF) loans due in 2023, owed to eurozone countries under the first bailout.

“Our borrowing needs for next year are limited, especially after the early repayment of GLF loans. We will borrow 7-8 billion euros from the bond markets,” a Finance Ministry official told Reuters.

A second government official confirmed the country’s borrowing plan for 2023.

Greece also plans to issue its first green bond in 2023, an issue which was initially scheduled for this year.

“We didn’t want to go ahead with such a sensitive issue in such a volatile market. We will do it next year,” the first official said.

Greece posted a budget gap of 15.1% of gross domestic product in 2009, when its crisis broke out and forced it to sign up to three international bailouts that kept it afloat. Since then, its finances have improved.

However, borrowing costs on the benchmark 10-year bond have nearly tripled since the start of the year, reflecting a broader rise in yields as the European Central Bank increases interest rates to tame record high inflation. The yield stood at 4.57% on Tuesday.

Greece, still the eurozone’s most indebted country, has a cash buffer of about 38 billion euros, enough to cover its borrowing needs for at least two years without tapping international bond markets. 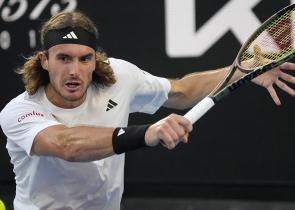 A dominant Stefanos Tsitsipas proved a step too far for home hope Rinky Hijikata as the Greek third seed eased into the Australian Open third round with a 6-3 6-0 6-2 win on Wednes... 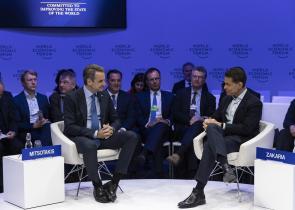 With tensions at a consistently high level in the past couple of years between Athens and Ankara, Prime Minister Kyriakos Mitsotakis insisted at the World Economic Forum in Davos t... 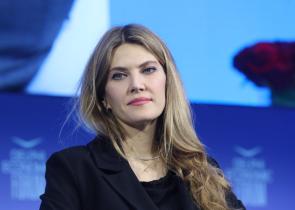 The European Parliament’s political groups voted on Tuesday to strip Eva Kaili of her role as vice president over a major corruption scandal, just as her lawyer said she denied any...